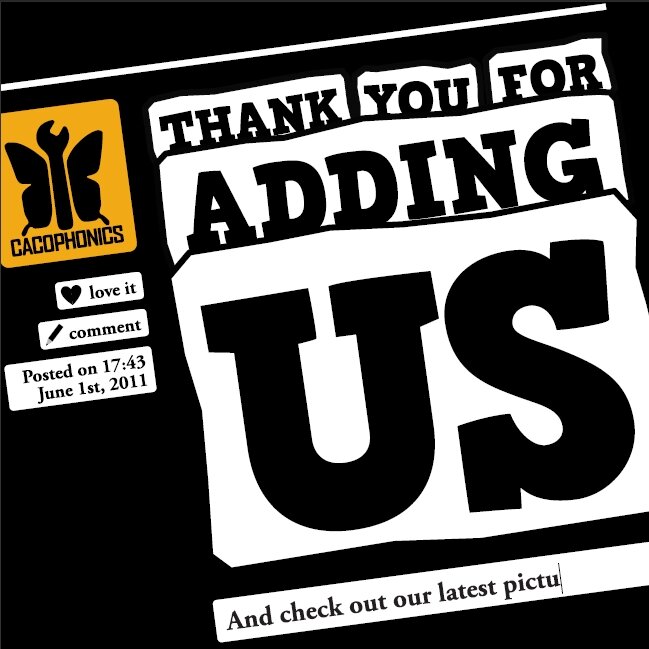 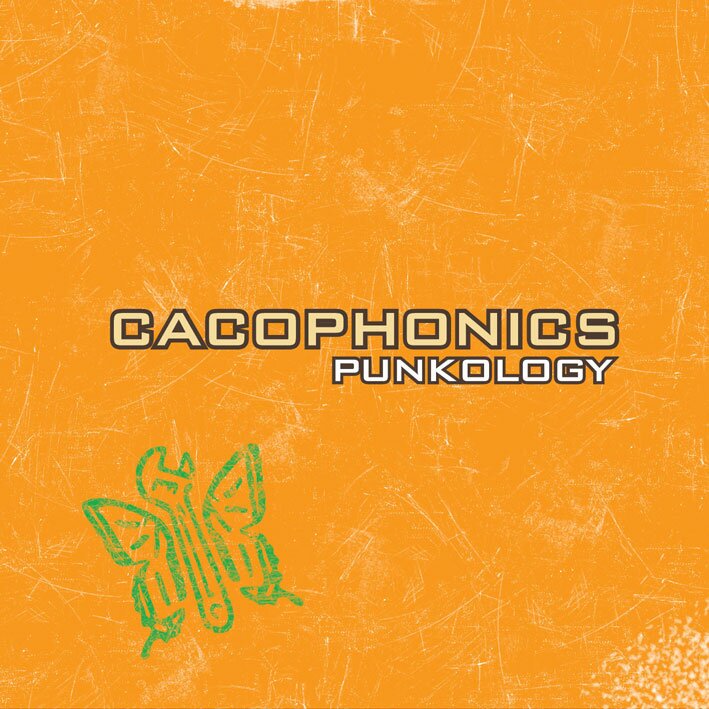 
The Noble and Great

In 2009 the band also released a video for the single "Currency of dreams" which until now is the best known Cacophonics` song.

In 2012 the band went on a break, resumed playing concerts in 2015 and one year later started to record a full-length album "Fast food 4 slow people" which was released in May 2019.

Until now Cacophonics has played hundreds of gigs, including several concerts in Lithuania, Estonia, Poland, Slovakia, Hungary and Russia. Several songs have also topped Baltic mainstream rock charts and been included in international music compilations released in Germany, Russia and the USA.